The Impact of Doubt 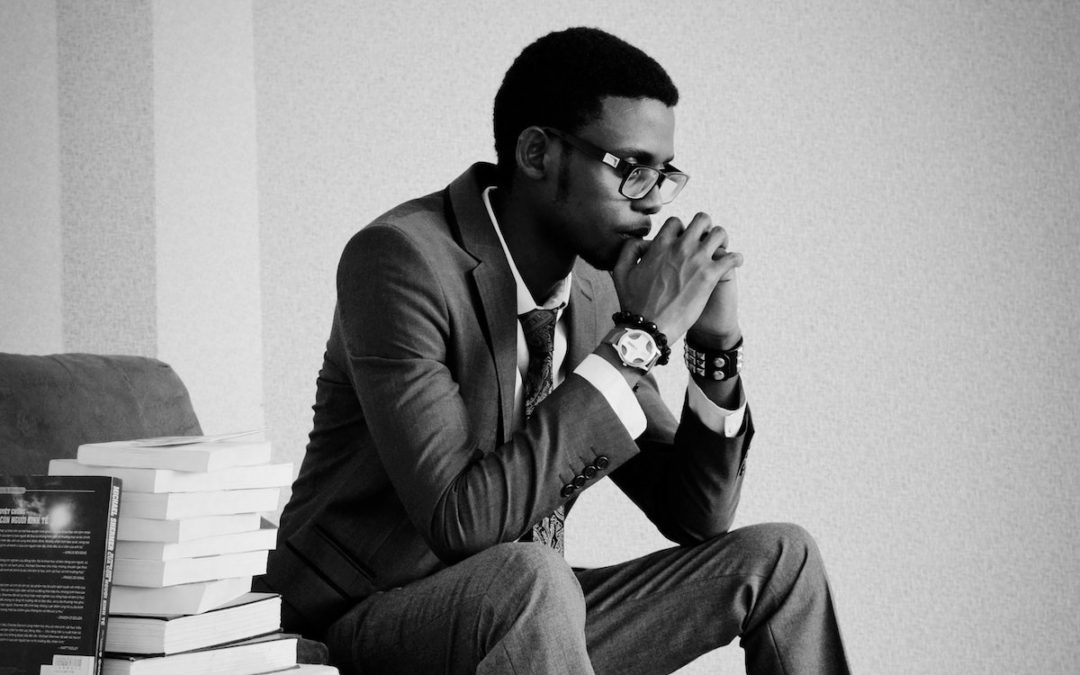 In the attempt to establish certain principles with regard to discipleship, it is imperative first and foremost to understand that doubt, discouragement, disbelief, uncertainty and disappointment are normal emotions that we all experience even as a born-again believer.  But it’s equally important to ensure that those potential debilitating emotions don’t paralyze you!

Below are several reasons to ponder why individuals experience doubt, discouragement and sometimes disbelief:

1. Discouragement due to family and friends.  Job felt discouraged because of his wife and friends.  In the midst of his suffering and questioning God, those around him tried to help, but eventually seceded to blame Job for his own afflictions. In essence, they missed the bigger picture.  So it is today.  We too can feel let down by our friends and family. Many times we experience trials that those near and dear to us try to make us feel better.  However, there are times they end up missing the bigger picture and resolve to blame the one that’s hurting versus uplifting them…

2. Doubt due to life’s circumstances. There will be times when there is conflict what I believe and what I see in YAHWEH irrespective of persistent and fervent prayers. Elijah hoped that after the miracles the Israelites saw performed on Mount Carmel, that Ahab and Jezebel would repent and serve God. However, King Ahab and Jezebel were stiff-necked and hard hearted.  Jezebel on the contrary put a hit out on Elijah’s life (1 Kings 19).

3. Discouraged with God. Jeremiah became very discouraged and doubtful when he believed God was against him, and because of that perspective, he temporarily lost hope in God (Lamentations 3).  But later in the same chap 3 he states, “It is because of the Lord’s lovingkindness that we are not consumed, Because His [tender] compassions never fail.  They are new every morning; Great and beyond measure is Your faithfulness”.

4. Discouragement within. Peter got discouraged when he realized that he wasn’t as courageous as he proclaimed. Jesus had warned him that he would deny him, but pride kept him from seeing the truth (Matthew 26:31-35 and 69-75). There are times when we will all we experience fear and discouragement because of lofty expectations from oneself and/or others do not materialize.  Nevertheless, we should Never Stop Looking Up!

When you find yourself sometime feeling discouraged, execute the following actions:

5. See life out of two lenses simultaneously.  When the apostle Paul shares with us to be transformed by the renewing of our mind according to (Romans 12:2), he is telling us that our mind needs to be trained to think differently than in the past. Part of this training is to learn to see both the temporal (challenge in front of you) and the eternal (God has a plan here) both at the same time.

Paul speaks openly and honestly of his temporal pain when he says he is hard pressed on every side, perplexed, persecuted and struck down. Yet he did not become crushed, despairing, abandoned, or destroyed. Why not? Because he learned to view his eternal expectancy with spiritual eyes. Paul proclaims, “Therefore we do not lose heart.… So we fix our eyes not on what is seen, but on what is unseen. For what is seen is temporary, but what is unseen is eternal” (2 Corinthians 4:8–18).

Never was it recorded where Paul minimized the pain of the temporal.  For he knew that all he experienced was a part of God’s master plan…

Doubt should never paralyze you or destroy your life.  Doubt is merely a barometer to determine if we will continue to pursue and overtake the things that God has purposed for our lives even in the midst of adversity.  Time as we know it can also be a precursor to doubt.  We should never place a time limit or time frame on God.  He is all faithful and absolute in faithfulness.  We simply need to stand still and witness His Salvation!