Righteousness is About Being, Not Doing 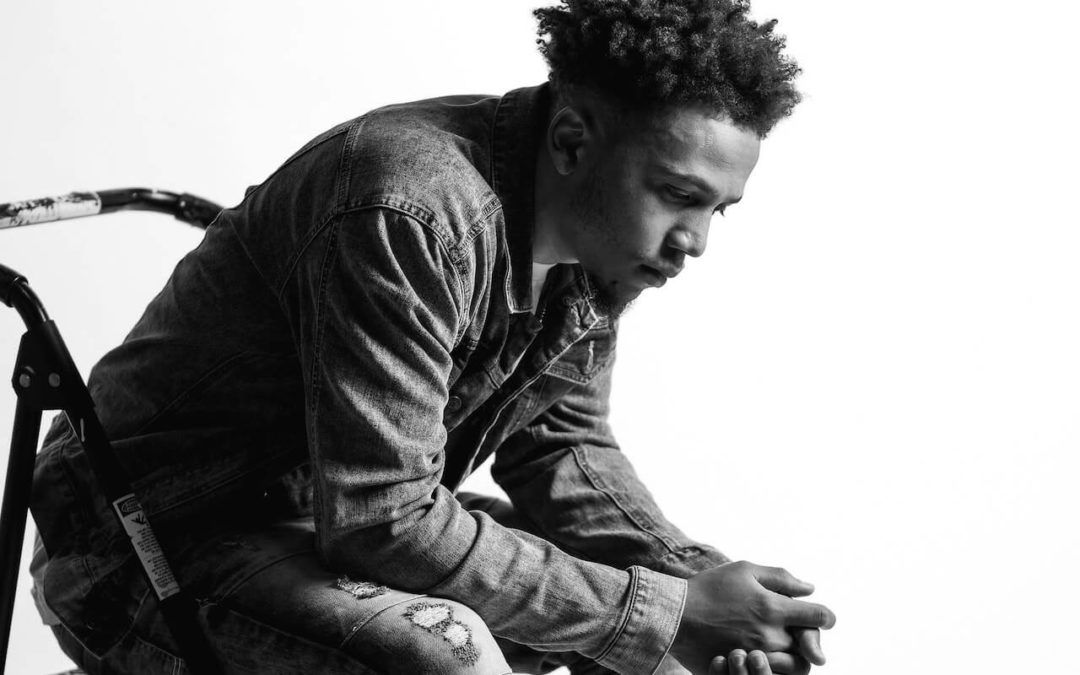 But to one who, not working [by the Law], trusts (believes fully) in Him Who justifies the ungodly, his faith is credited to him as righteousness (the standing acceptable to God). Romans 4:5

The word of God reveals that Yeshua was sacrificed on the cross, and because of that fact God imputed righteousness to man not because of his attempt to obey the law according to Galatians 2:16, but to anyone who believes in His Son. Christ who knew no sin judicially became sin for all mankind. In return we were granted His righteousness according to 2 Corinthians 5:21, the moment we believed in Him. God now recognizes us as righteous apart from our works but according to HIS Word and saving grace (Romans 4:5–8). This represents a new covenant of righteousness that comes by faith and not works.

Faith does not serve as opportunity to highlight sin or any inward struggles that may arise in your life. For as long as man exists, there will always be opportunities to sin. The question remains will you yield to temptation and sin or yield to the faith in the Son of an everlasting Father that has been made available to all?

Therefore, when the enemy tries to challenge your mindset of not being righteous because of any shortcomings that you may possess, or past sin or faults, remind him & yourself that I have been made the righteousness of God through my faith in His saving unmerited grace! So, now just BE!