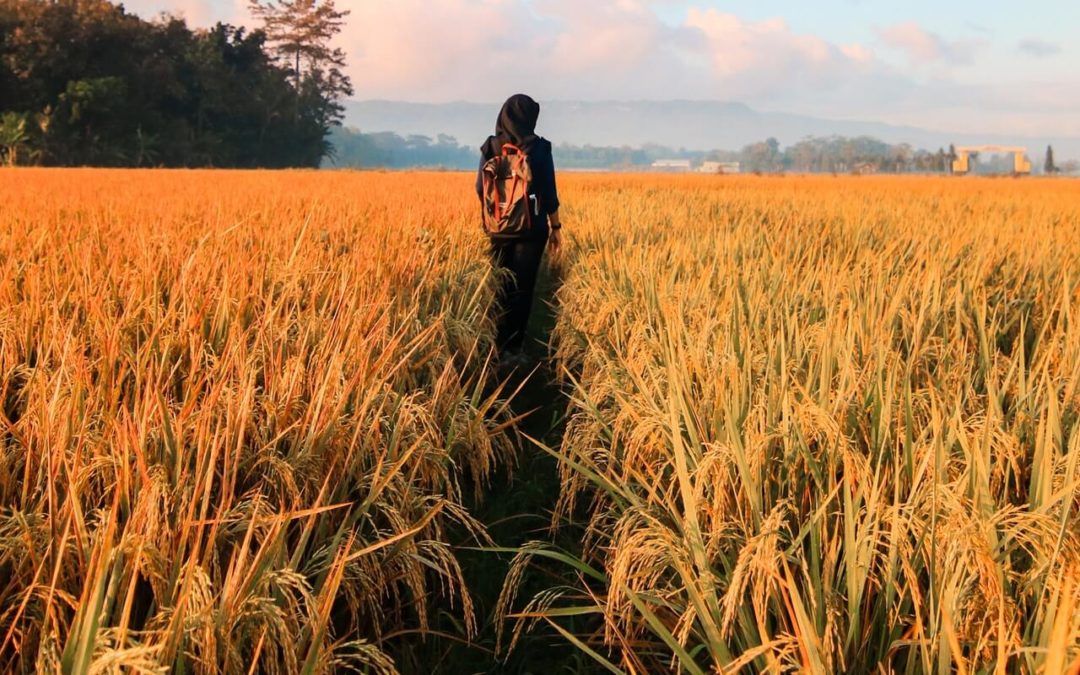 And Ruth the Moabitess said to Naomi, “Please let me go to the field, and glean among the ears of grain after one [of the reapers] in whose sight I may find favor.” Naomi said to her, “Go, my daughter.

Do you look at yourself from time to time and only see lack? Do U also ever say, “I don’t have the kinda house I want”, “I have an old car or old truck”, “I don’t have fancy clothes” or “No one likes me or wants me”? But there is more to the story. And that is, if U are a true believer and heir of the Most-High God, HE knows, HE cares, and HE’s got it all under control!

According to the scripture, Ruth was a Moabite widow who did not have much, and went with her mother-in-law to live in Bethlehem, a town of Jews that considered the Moabite’s as outcasts. It was not recorded that she had self-pity, moaned about being a poor widow of the wrong race or complained about what others had and what she didn’t have. Instead, she believed and trusted in the Most-High that HE would find favor in her and deliver her to where and with whom she was supposed to be with. Moreover, she stated “I will find favor in the field that I glean from.”

From a worldly perspective, Ruth had the odds stacked against her. But because she trusted in the favor of God, she went on to become the wife of Bethlehem’s richest man Boaz. She was the great-grandmother of David and had her name noted in the lineage of Yeshua Hamashiach – Messiah, withstanding the fact that she was not a Jew! That is an expression of divine favor for the faithful.

Therefore, I will leave a soft reminder to those that dare to believe, do not fall victim to the cliché that everything will be okay, but an unfeigned knowing that wherever U are, or whatever U may be going through, simply remember that God’s Got It!