Faith is Needed to Combat Colorism/Racism 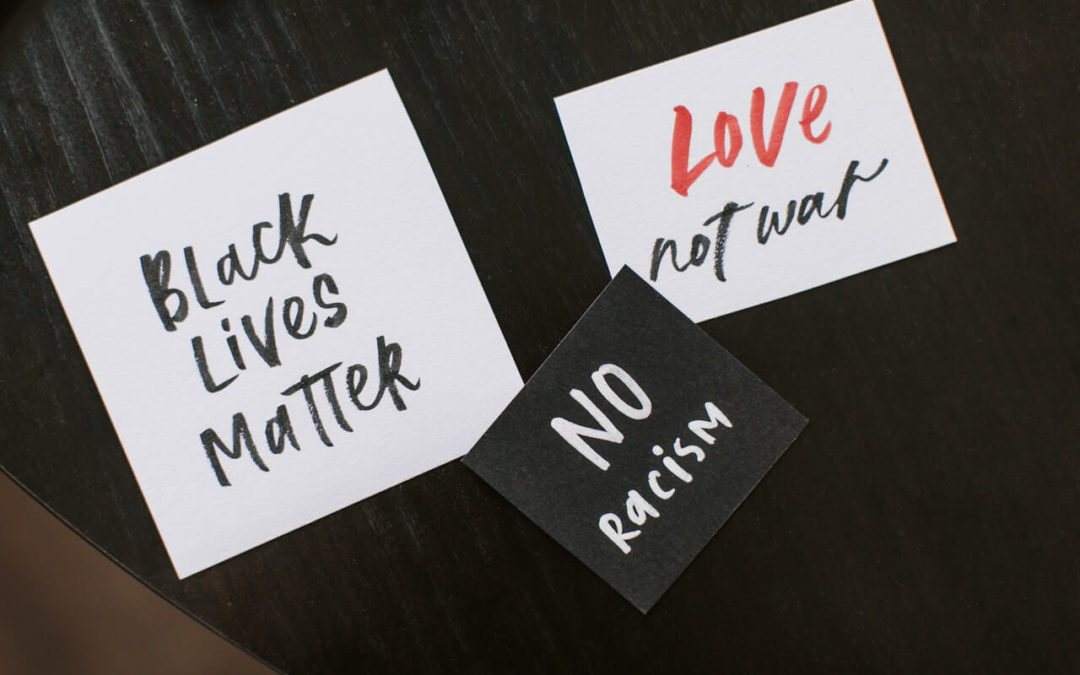 Indeed, the Lord will teach this people [in a more humiliating way]
By [men with] stammering lips and a foreign tongue, He who said to them, “This is the place of quiet, give rest to the weary,” And, “This is the resting place,” yet they would not listen. Isaiah 28:11-12

To offset today’s struggles with racial tension and social inequities many digress to certain adjunctive (alternative chemicals), somatic (over the counter) drugs and other narcotics. This behavior includes the addictive use of tobacco, alcohol, cough syrup, marijuana, cocaine, and other sedatives. These substances can produce harmful side effects and can lead to death.

However, God has something better for man. It is extremely powerful; it is free, and it has no harmful side effects. HE has deemed it as “the rest” and “the refreshing.” What is HE referring to? A place of quiet – a resting place according to Isaiah chapter 28…

But there are many people today that go through the daily of grind of trying to exist in a world that is filled with a plethora of challenges. Currently, the more polarizing ones are racism, mass shootings, social economic inadequacies, and militaristic ideologies. These perplexing conditions are causing an exponential level of stress, anxiety, general depression, and other personality disorders.

The question is why is this happening to and in many cases by so-called “believers”? Believers are supposed to live a life of faith that totally depends on God for both existence and sustainment.

However, from a Godly perspective this has been lost in the shuffle mostly by a bias political administration that has set this country light years back with the proverbial “Make America Great Again” moniker… I simply ask when was America so great? Would that possibly be when black people were treated with the ignorant attitude of being less than, as servants with little to know pay, as sex outlets and/ or as slaves? Having the mentality that a person is less than because of skin tone is totally mindless. We are who we are because of who’s we are and not because of skin color. Now, let’s try to determine who propagated this lie? It was not God for HE never placed any race of people above another. His chosen people was not an act of racism but was an overarching response to his commitment to the nation of Israel for deliverance and salvation because of their great struggle and enslavement NOT because of their superiority. This has been painfully mistakenly and used out of context! In this very aspect the Jews or the Chosen people of God are the original people of the Palestinian Peninsula (prior to the establishment of Jerusalem) that was taken into slavery in Egypt because of their disobedience. But according to historical tracing, Jewish people that are considered to be “The Chosen Ones” are technically men and women of color that migrated from the continent of African and of African dissent!

The other barrel of the shotgun to faith is love. Love in the world today is at an all-time low. People has become so callous, cold, staunch, and separated as from the days of antiquity. This appears to have resulted from a conspiracy theory of one type of individual being erased/replaced by another. But the truth is that God made us all from one man. So how can we somehow today superficially separate who we are from another because of mere skin color, perception and like of understanding? On the contrary, the less you understand should drive you to move outside of your comfort zone to inspect, talk with and analyze. Through this effort to understand someone who may look different than you, actually empowers you not to be afraid but be empathetic. According to 1 John 4:7-8 it states,

“7 Beloved, let us [unselfishly] love and seek the best for one another, for love is from God; and everyone who loves [others] is born of God and knows God [through personal experience]. 8 The one who does not love has not become acquainted with God [does not and never did know Him], for God is love. [He is the originator of love, and it is an enduring attribute of His nature].”

Therefore, the takeaway for today’s heightened level of stress and depression (that is not pathologically related) has to be a result of “NOT” observing the things that are commanded in HIS Word. Remember, HE has promised to be with always regardless of any circumstance even to the end of the age!

There are times in life when situations will put you in dire straits and prayer unceasing is a must. This spiritual movement of prayer should also necessitate a quiet place. And the more you enter that quiet place to seek after HIM, the more rest and peace will be generated in your life…